Purchasing a home is the most expensive financial investment most Americans make in their lifetime. Even for those purchasing a second home or investment property, buying real estate requires significant funds. Federal and state governments have enacted regulations with the intent of protecting consumers transacting real estate, but it’s not foolproof, as Julio and Michelle found out. Lucky for them, they had title insurance protection.

What’s mine is not yours–or is it?

Julio and Michelle Rodriguez had been happily invested in their home for several years when they planned to add a playground and a shed to their backyard. During the shed’s permitting process, they noticed the property lines recorded at the county didn’t seem to match the ones they remembered from their home purchase.

The Rodriguezes found a discrepancy in the surveys. This might not have been as big of an issue if their next-door neighbor hadn’t built a fence on what appeared to be their property. The neighbor refused to move the fence, claiming that their survey showed they had possession of that property.

They now had an adverse possession issue. In South Florida’s housing market, just being two feet over the property line can amount to several thousand dollars in land value. What recourse did the Rodriguez family have?

Title Insurance exists precisely for this reason. The indemnity insurance provides some reassurance the lender and the homeowners will be legally represented and potentially compensated if there are conflicting ownership claims on a property.  Some common claims an Independence Title plan will assist with:

Title insurance does provide peace of mind that someone will represent you in an ownership claim, but the policies do have exceptions. It will not protect in the case of improper wording or incorrect names, utility issues, unpaid back taxes from your possession, or pending legal action from an issue arising during your possession.

How title insurance protection helps you

For Julio and Michelle, an expensive legal fight was the last thing they needed with another baby on the way. They had purchased an owner’s title insurance policy, and since the issue dealt with conflicting surveys and adverse possession, they were able to make a title insurance claim.

Not sure if you need title insurance? Learn more about what a policy from Independence Title will cover and how it can protect your most important asset: your home. 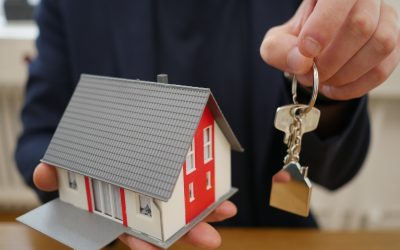 How to Select a Title Company

Did you know you have a choice in the title company used in your real estate transaction? If you are responsible for paying for title insurance, you have the first choice to select the title company. Even if you're not paying, remember, all things are negotiable in a...

END_OF_DOCUMENT_TOKEN_TO_BE_REPLACED 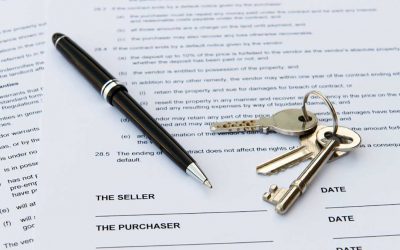 What is the Difference Between Clear Title and Marketable Title?

A title is a title, right? Not necessarily. Title companies issue three types of title in a real estate transaction. While you may be told you have a "clear" title, it's most likely a marketable title. Both clear titles and marketable titles are a good thing, but they...

END_OF_DOCUMENT_TOKEN_TO_BE_REPLACED 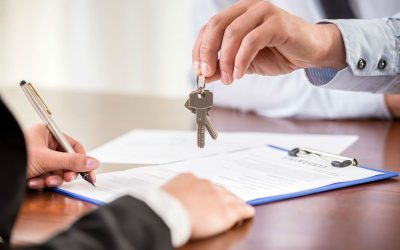 What Does Title Insurance Cover?

Among the many decisions home buyers must make after a signed purchase agreement is whether to buy title insurance. Naturally, buyers want to know what exactly the owner’s title insurance policy will cover when assessing if the insurance is worth its cost.  Title...