Get your Free Digital Copy

The Title Wave of Real Estate 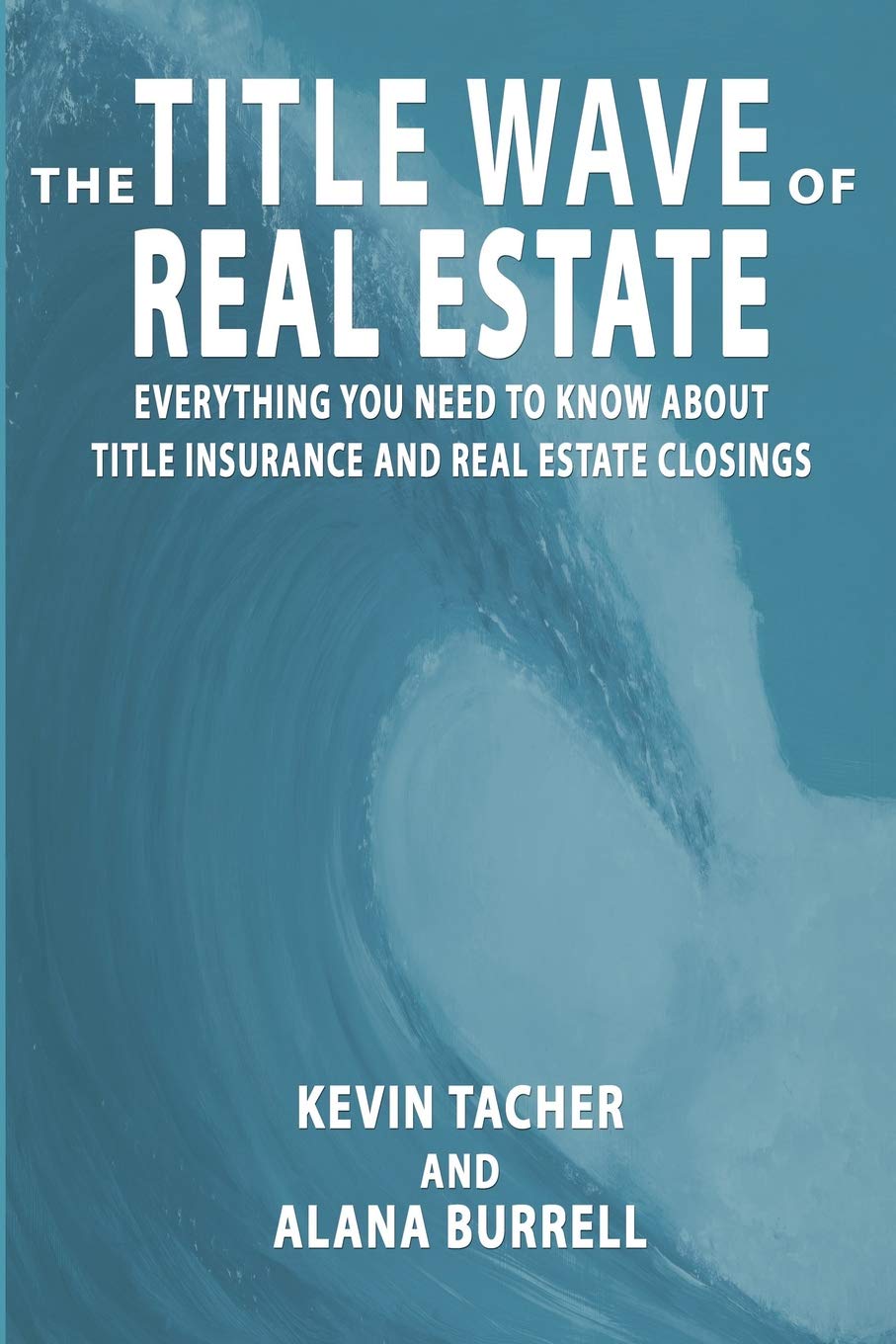 Kevin Tacher – also known as the “Title King” – is the Founder and CEO of Independence Title Inc. Kevin is a 3 times best-selling author and national real estate speaker. Featured on Fox News, CBS News, NBC News, as well as his personal appearances, Kevin has shared the stage with some of the country’s best real estate and motivational speakers. Kevin and his team have worked with the FBI, Florida’s Attorney General, as well as several local, state, and federal agencies, to uncover real estate fraud across the State of Florida.

He values community relationships and is involved with several non-profit organizations across the country. Among his various philanthropic contributions, Kevin has donated towards reducing the struggles of individuals and families in poverty, helping abused and neglected children, supporting our valued military families, granting wishes case by case, and assisting with disaster relief locally as well as abroad.

Prior to moving to Florida in 2001, Kevin grew up on Long Island, NY where he was a firefighter and Fire Safety Director for the Crowne Plaza Hotel in New York City. He moved to Florida only twenty days before September 11, narrowly missing that tragic event. He is grateful for the “go in together, get out together” beliefs it instilled in him; leaving no one behind.

Kevin loves traveling, scuba diving, fishing, and spending time with friends and family. He enjoys living in South Florida with his wife and two children.

To learn more about Kevin Tacher, the “Title King,” and how you can receive a copy of his other books, please visit: TitleRate.com, KevinTacher.com or call 954-335-9305